Dialect Diversity in America: The Politics of Language Change

This book examines the diversity among American dialects and presents the counterintuitive finding that geographically localized dialects of North American English are increasingly diverging from one another over time. Labov describes the political forces that drive these ongoing changes, as well as the political consequences in public debate. The author also considers the recent geographical reversal of political parties in the Blue States and the Red States and the parallels between dialect differences and the results of recent presidential elections. Finally, in attempting to account for the history and geography of linguistic change among whites, Labov highlights fascinating correlations between patterns of linguistic divergence and the politics of race and slavery, going back to the antebellum United States. Complemented by an online collection of audio files that illustrate key dialectical nuances, Dialect Diversity in America offers an unparalleled sociolinguistic study from a preeminent scholar in the field. 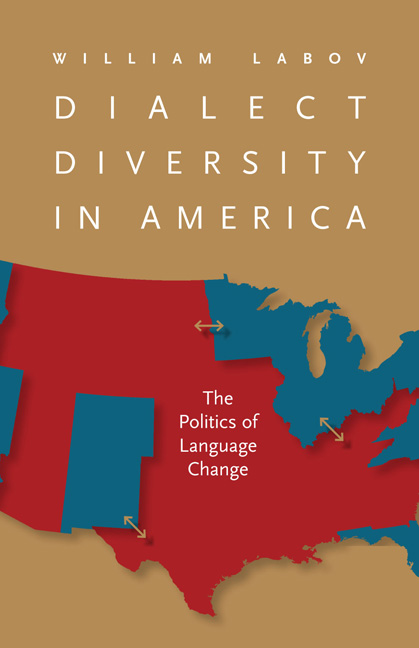